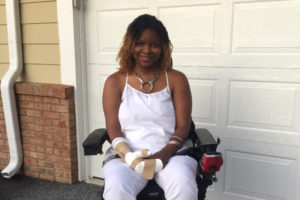 This is just one of the many insights about domestic violence from April Ross during her Direct Talk interview with me and Di.

April should know.  After leaving her husband because of spousal abuse, he ambushed her with a gun.  He shot her in her car as she was waiting for a friend.  April suffered injuries leaving her paralyzed from the chest down and confined to a wheelchair.

As a lawyer with the Fulton County District Attorney’s Office, April had prosecuted domestic violence cases.  But her personal harrowing experience gave her an inside perspective she’s using to shine a light on the dark issue of domestic violence.

For more on April’s story, see her interview featured in an episode of The Doctors.
http://bit.ly/2hOSC9Q

During our interview, April shares her burden of enormous medical expenses from this terrible act of gun violence. As you can imagine, her bills are astronomical. Please donate to her GoFundMe page.  She’s been through a lot and your help would be appreciated.
https://www.gofundme.com/angelsforapril

I admire April’s courage in coming forward sharing her ordeal with her ex-husband.  But as a man, I felt a swell of concern for my brothers, and even a bit embarrassed.  It’s so important men have an honest discussion about these issues.   It’s especially pressing in light of the growing connection between relationship abuse and the exploding epidemic of gun violence and mass shootings. 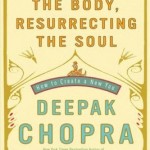 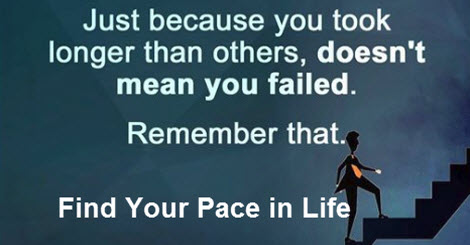 A reminder that everyone moves through … END_OF_DOCUMENT_TOKEN_TO_BE_REPLACED 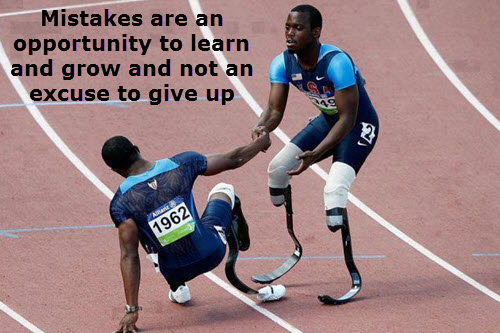 Mistakes are an opportunity to learn and … END_OF_DOCUMENT_TOKEN_TO_BE_REPLACED 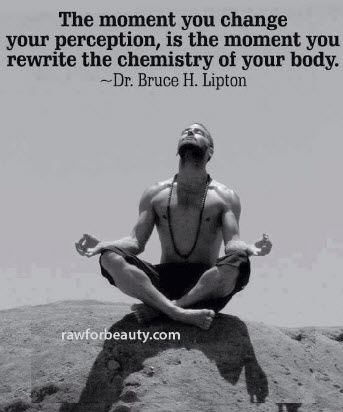 The moment you change your perception, … END_OF_DOCUMENT_TOKEN_TO_BE_REPLACED